You will be amazed at how placing 1 high scoring scrabble letter strategically can change the outcome of any game. These little words can be your best friend in the game of Scrabble. Especially with the high scoring tiles. Not many people even know these 2 letter scrabble words exist.

I have listed all the 2 and 3 letter accepted scrabble words below, along with there definitions. It is not mandatory that you learn there definitions however we all like to “show off” when our grandma tells us that it is not a real word!

This is the official SOWPODS list just to clarify. Before I start if your just here to find a 2 letter scrabble word from the tiles you have you can use our official sowpods scrabble word finder where definitions for all words are available by clicking the word. 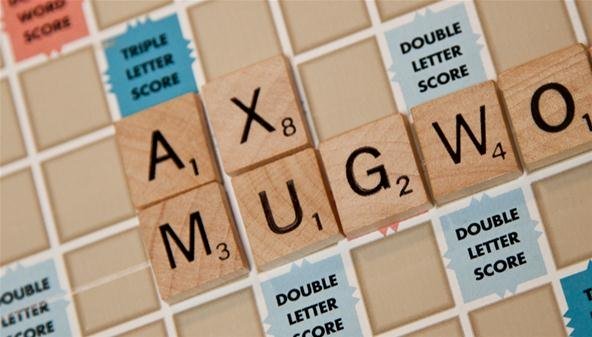